2. Make Him Worship Your Pussy As Often As Possible

3. Make Him Lick You after Protected Sex with a Boyfriend

4. Make Him Clean Your Pussy After You’ve Come Home From a Date

date a Hotwife @ the exclusive  https://cuckolding.club

About the Author: Lara M

Head trainer at femdomtraining.ca My goal is to enlighten men and women on the benefits of a female led relationship, and to teach specific methods on how to become a more dominant woman, and a more submissive man. My hypnosis files are powerful and will accomplish this. Try them out. We offer a 100% satisfaction guarantee on all of them.

For The Submissive Male 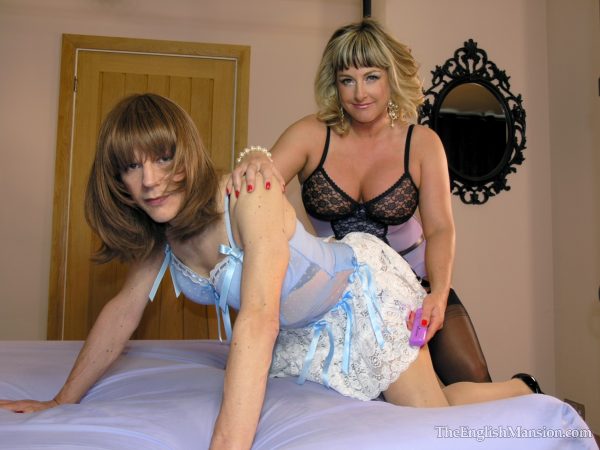 For Hotwives, and Sissy Husbands!