Those Innate Drives- Good and Bad

So humans are born with powerful drives already installed. For males that drive to make offspring has handily morphed into the more simple drive to orgasm, (without another human present if that is the only option when the drive kicks in). Two or three times a day if many of them could. So control those orgasms and control the man, torture the man, humiliate the man. Females have a drive for orgasms derived only from the endorphins pleasure the orgasms bring, so can do without for periods of time with rather more decorum than males. (I can see no female drive for sexual pleasure linked to any drive to have babies, just saying.)

Obviously there is the bad drive for consuming calories, not helpful! Then there is the competitive drive. Overall not helpful, I believe. (Drive to achieve – good. Drive to compete, requiring beating someone else to win, requiring someone to lose, to win – not good.) And males are, as a general stereotyping, more often much more competitive than females. (Perhaps 80% of men and 20% of women.)

If you are a submissive male, you may find your competitiveness is often unhelpful but have never thought about this hidden drive you are unaware is having an effect on your behaviour. Perhaps ask your dominant if you exhibit this unerotic trait. 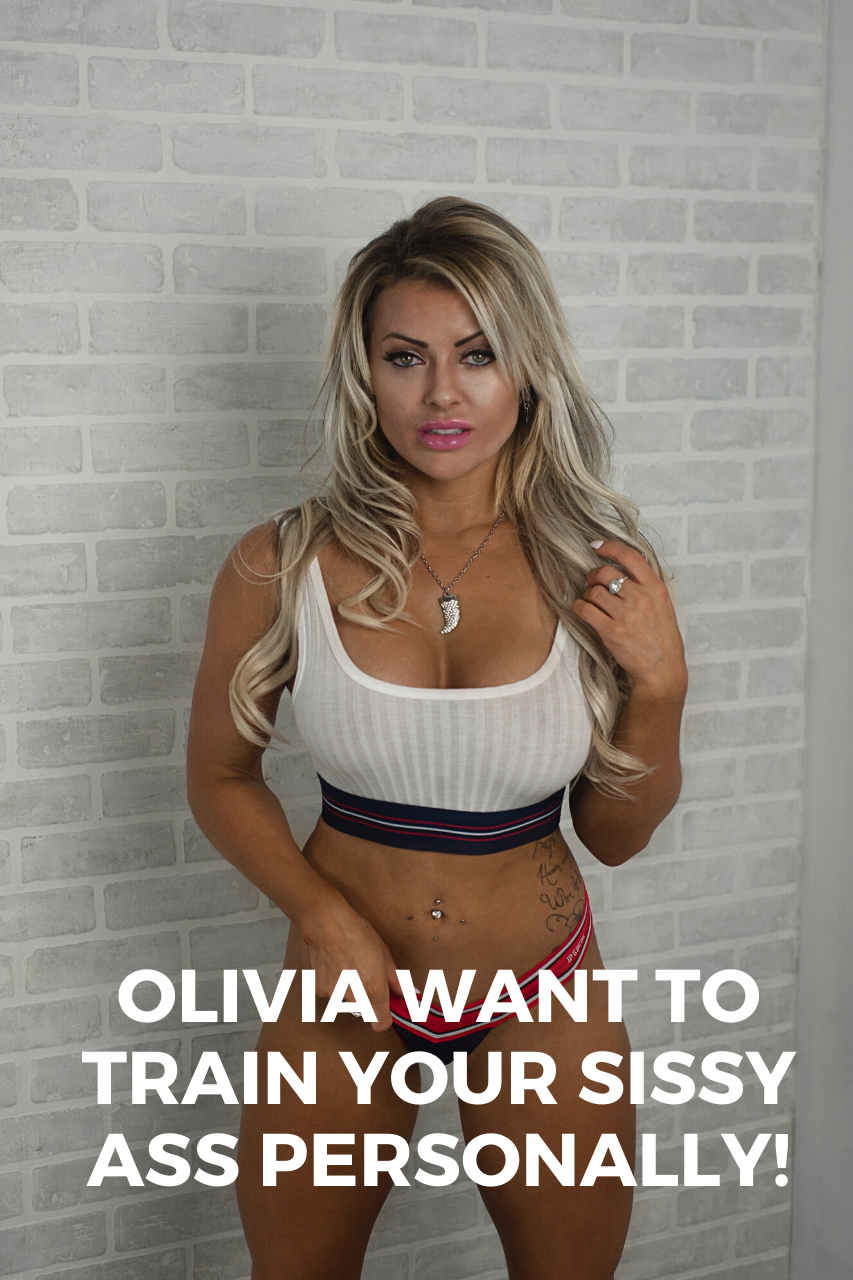